What were Martin Luther's differences with the Catholic Church?

During the Protestant Reformation Martin Luther disagreed not only with the selling of indulgences, but also with some of the fundamental tenets of the official Church doctrine of the 16th century. Here is a very basic summary of the issues that divided the Catholics and Lutherans of that time. 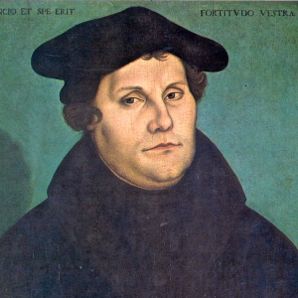 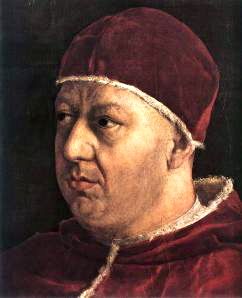 Authority: Who decides what Christians believe and and how they worship?

Church: The Pope, along with his Church councils, declares doctrine and practice and his pronouncements cannot be questioned. Doctrine of infallibility.

Luther: The Bible is the ultimate authority for doctrine. Well-meaning Christians can read the Scriptures and use their reason to interpret the meaning.

Church: The priesthood is a sacrament granted by the Church. Priests have special powers not granted to lay-people; only a priest can administer the sacraments and officiate at the mass.

Luther: Believed in the "priesthood of all believers"; any Christian can administer the sacraments and lead church services.

Church: Celibacy is the holiest state and is a requirement for priests, nuns and monks.

Luther: There is nothing in Scripture requiring celibacy. In fact, the Bible wants people to "be fruitful and multiply". Preachers should be married so they aren't tempted to sin.

Church: Being a monk, priest or nun is a higher state and of higher spiritual value in God's eyes.

Luther: Christians should live in the world and practice Christian charity on their neighbors. Living with a spouse and children teaches and builds character in a way denied to monks. This is what most pleases God.

Church: During the Mass, the priest changes the wine and bread into the blood and body of Christ (transubstantiation); it only appears to be wine and bread. The congregation shares Christ's sacrifice and receives a blessing from God by participating in it.

Luther: Any Christian can perform the mass, and Christ doesn't become the bread and wine, but his body and blood are present "in essence" along with the wine and bread (consubstantiation). (Christ's presence is not just symbolic, as some of the other Protestant leaders believed, e.g. Zwingli). The spiritual gift of the mass depends on the mental state of the recipient. Unless the person has faith and is truly repentant, the mass confers no benefit.

Church: The mass must be in Latin and the priest wears special vestments. Only the bread is shared with the congregation; the cup of wine is for the priest.

Luther: The service should be in the language of the people and the congregation shares the bread and wine. No special clothing is required.

Church: there are seven sacraments and only a priest has the power to administer them. The priest can grant remission of sins through the sacrament of confession.

Luther: Only the sacraments of baptism and communion have a foundation in Scripture. The rest can be of some spiritual benefit, but they are not required. Confession is a good spiritual practice, but can be made to any Christian. The priest has no power to forgive sins, only God can do that.

Church: Marriage is a sacrament and is only valid when performed by a priest. Marriage with someone outside the church is not valid.

Church: Saints can intercede and help people who pray to them. Only the Pope has the power to canonize saints.

Luther: Prayers should only be to God. Adoration of saints and praying to them borders on pagan idolatry. Saints can canonize themselves.

Church: People are saved and go to heaven through faith and good works; faith alone is not sufficient.

Luther: Salvation is through faith alone; good works are not necessary, although generally someone who has faith, repents their sins and loves God will naturally do good works.

Caveat: Most of these doctrinal issues are very complex, and theologians from both camps have written oceans of text discussing these topics, so the above is a grossly simplified version of their positions! Others may well disagree with these representations. 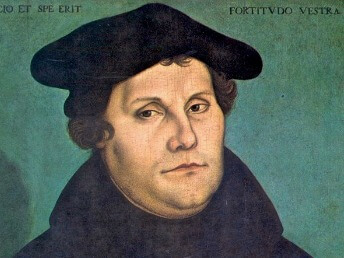 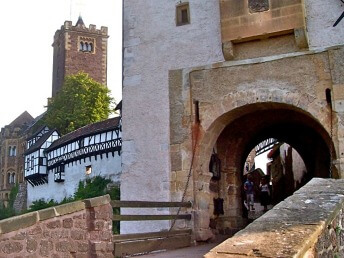 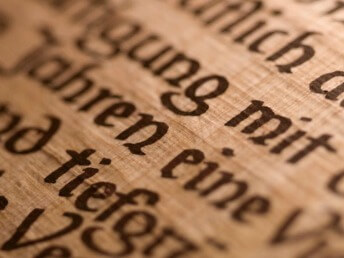